Paul Michael Davies was a spanking artist who did adolescent and child spanking art (F/f, F/m, M/f, M/m) and enema art. Paul Davies' art is mostly in comics style, with balloons and captions. There is a rumor (heard in December ) that he has passed away. 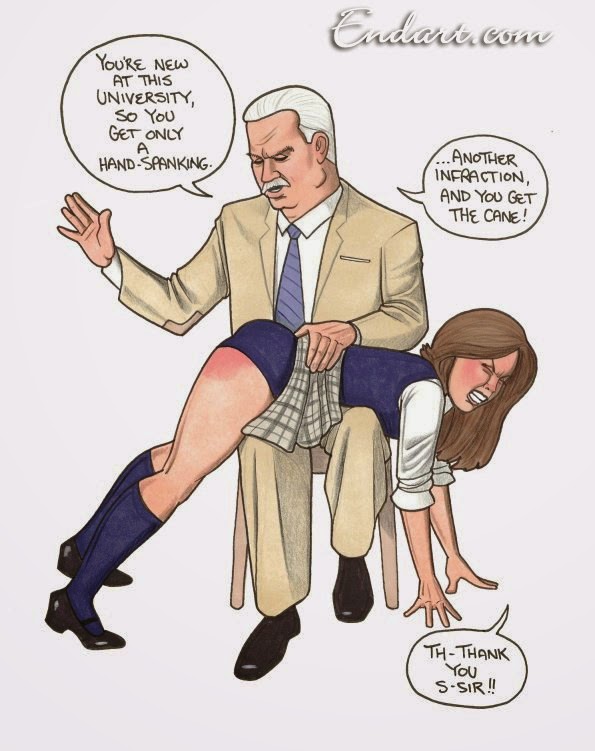 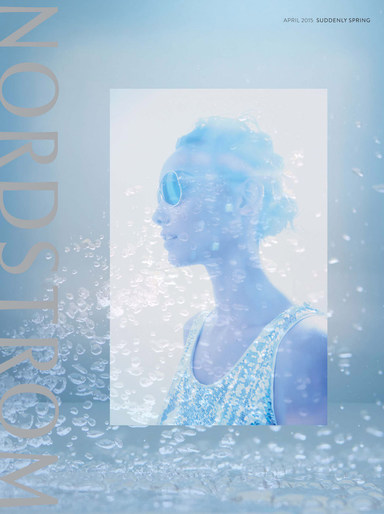 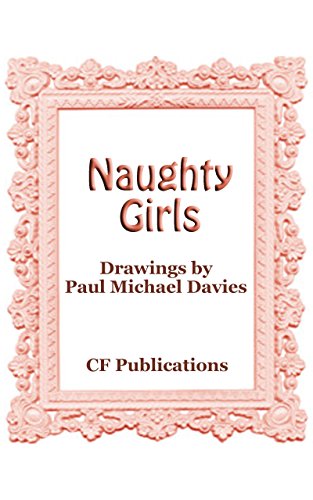 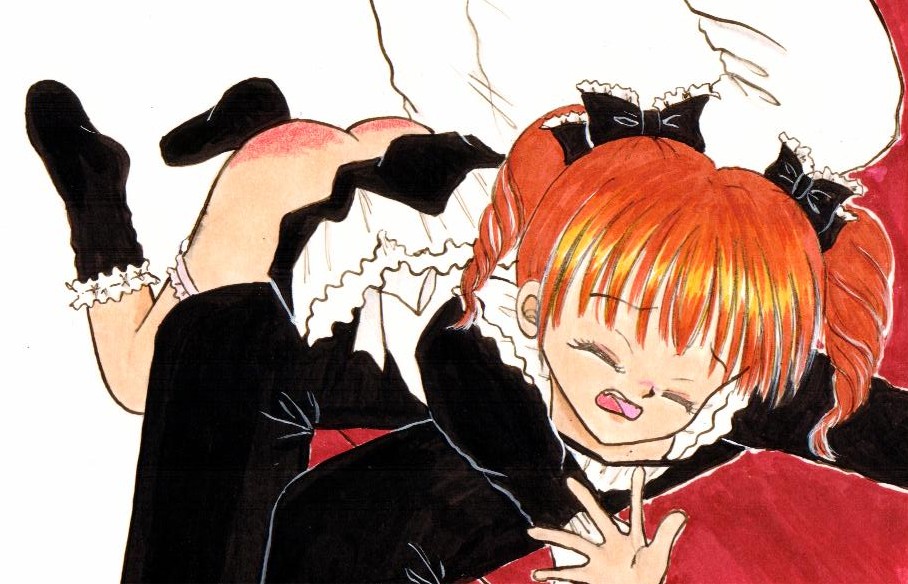 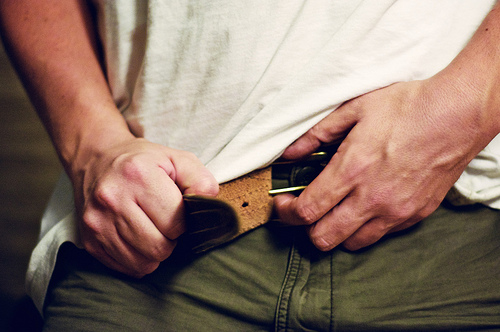 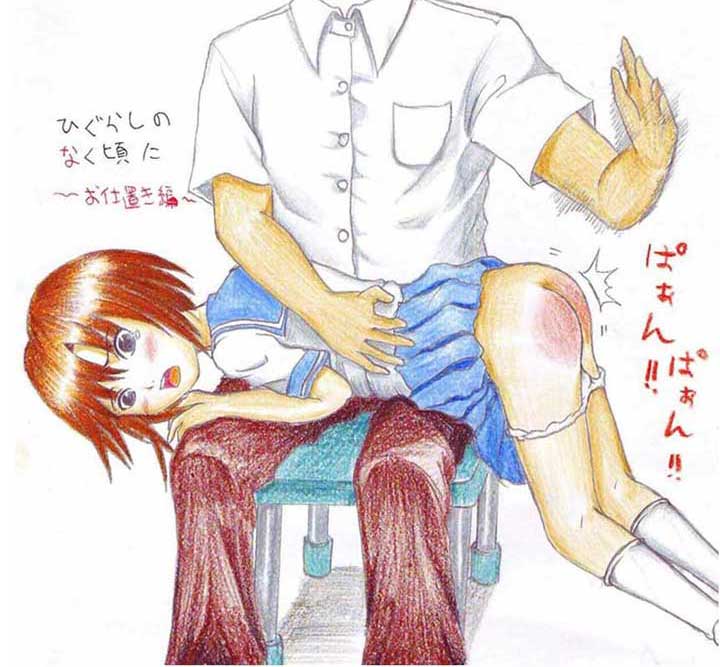