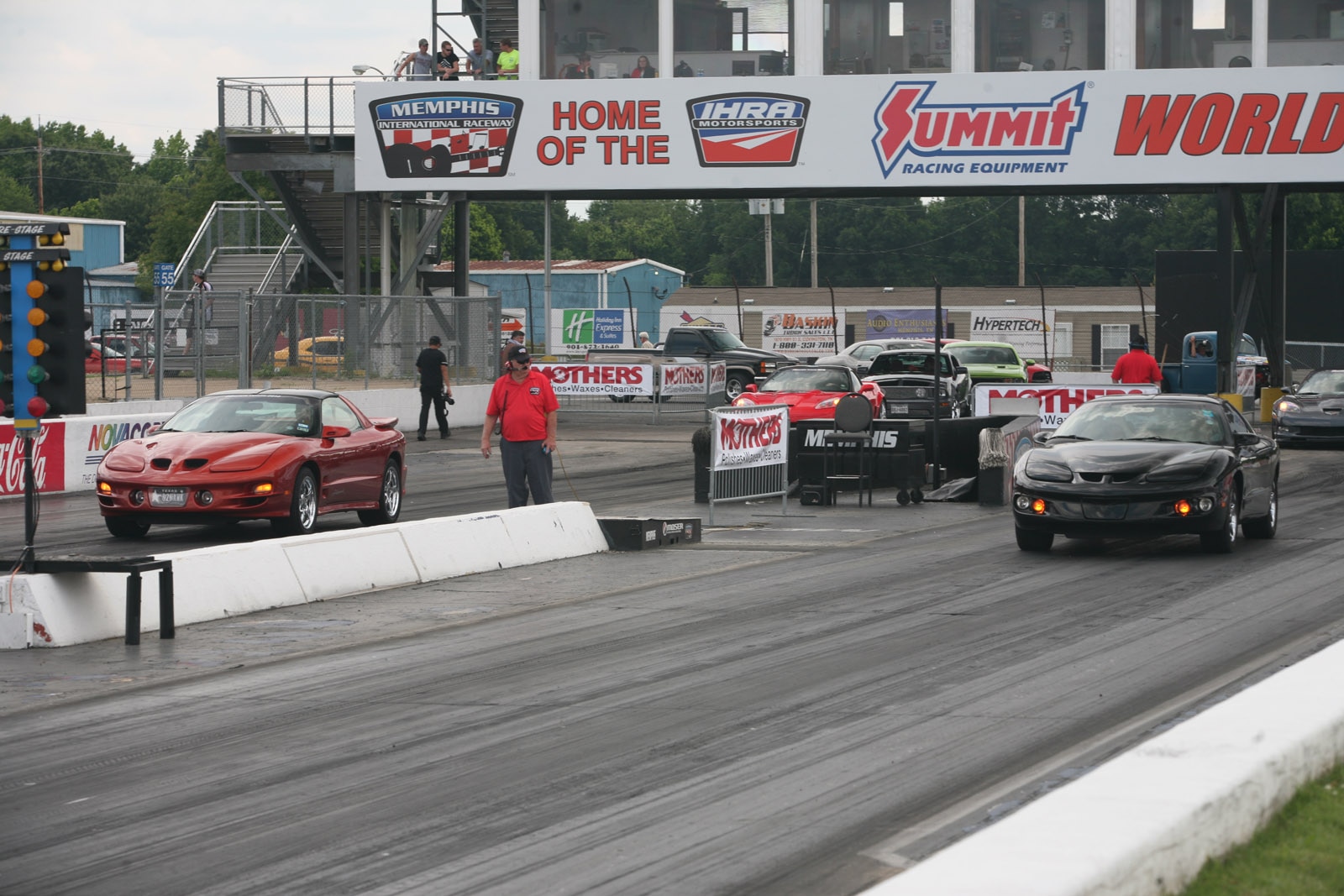 This track, near Memphis, located on Interstate 40 and Canada Road, opened on July 4, In , it was sanctioned by NHRA and ran on the first, third, and fifth Sundays. The drag strip was to be 3/4 mile long and 40 feet wide, with a paved return road and paved pit area feet by feet. Spectator stands would be built to seat.

Memphis International Raceway™ (MIR) is the Mid-South’s premiere racing destination for racers and spectators alike. As a leader in its operating form and function, MIR boasts three complete tracks including a road course, historic drag strip, and a ¾-mile paved tri-oval. 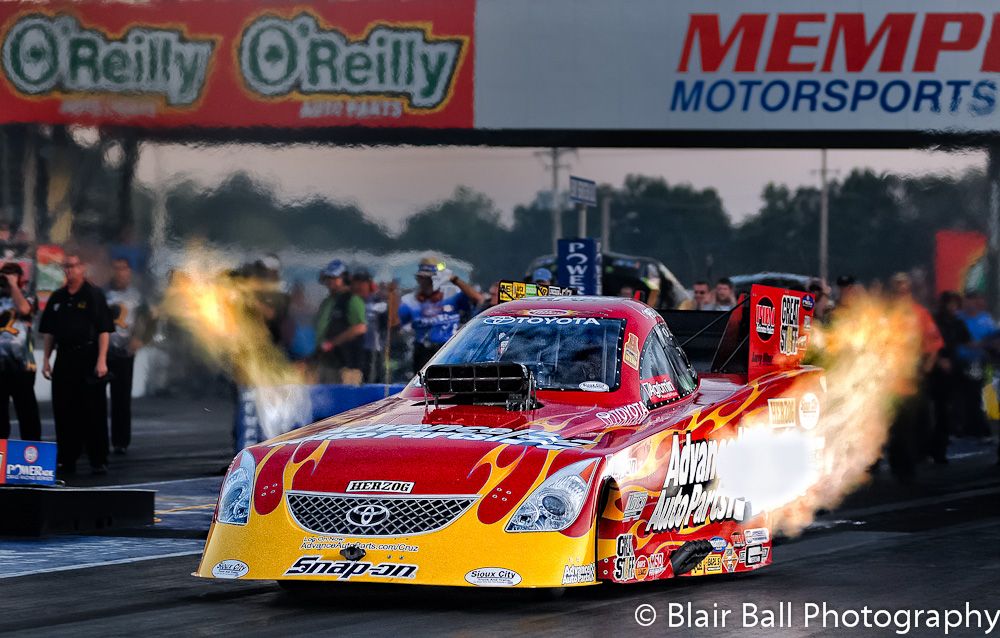 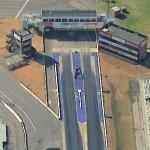